From 2006 to 2009 I led various teams participating to the RoboCupRescue Virtual Robots Competition. 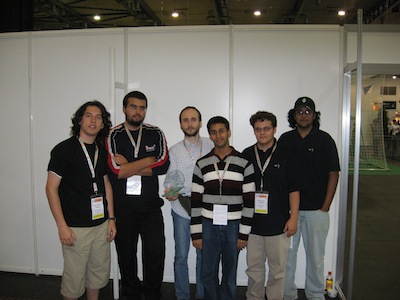 In 2007 we participated at the competition in Atlanta (sadly, no prize this time...) 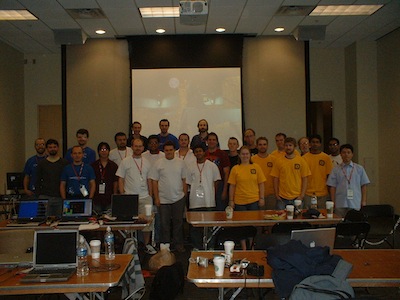 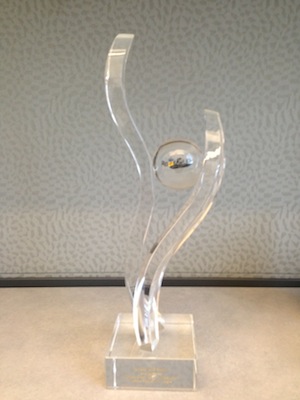 Finally, in 2009 we became worldwide champions in Graz (Austria). 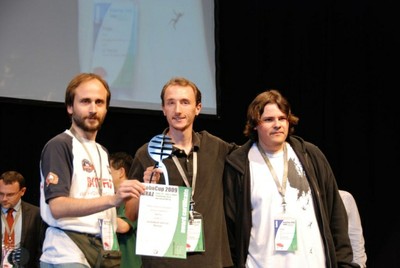